Hope everyone is finding this article with a week full of at least half the struggles that I have had this past five days. 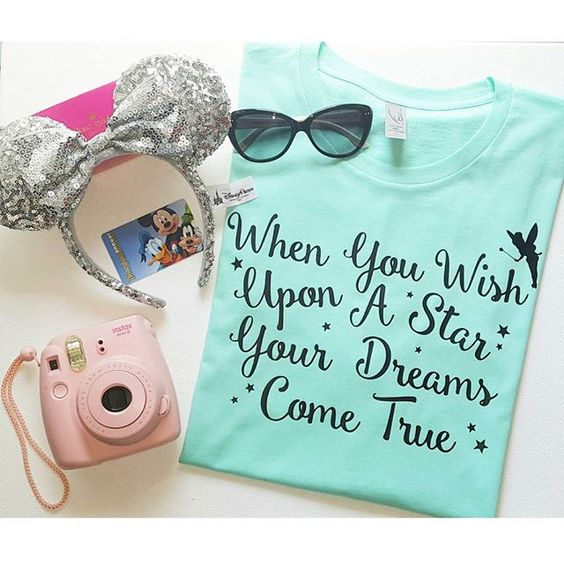 So I left to go to Disney World on Saturday and spent a warm day with a family friend and the night at my Uncle Bob’s with expectations to fly out Sunday morning. Now, I had left earlier then originally planned due to an expected snow storm (or blizzard). After spending  time trying to escape Boston a day early, all the planes were booked solid for Jet Blue. So, I was left to wait until Sunday morning, my original plane.

My plane was soon cancelled.

I proceeded to call Jet Blue, be on hold for hours and get hung up on three times. Soon they pushed my flight to Tuesday morning… a whole two days later, which for a 5 day trip, it is pretty pointless, especially for someone who is spending four days of travel.

Soon after having so many struggles, I decided to cancel and receive my refund. Now, while this isn’t so much of a struggle, it gets worse. While I was expecting to be in Florida, I did not bring winter clothes, so I was in Boston, in a blizzard, wearing the same outfit four days in a row… with sneakers. The furnace in my uncles house broke, so I was absolutely freezing. Instead of being warm, like I had hoped. My travel adventure, not quite as planned. {Insert some travel inspiration to keep me going} 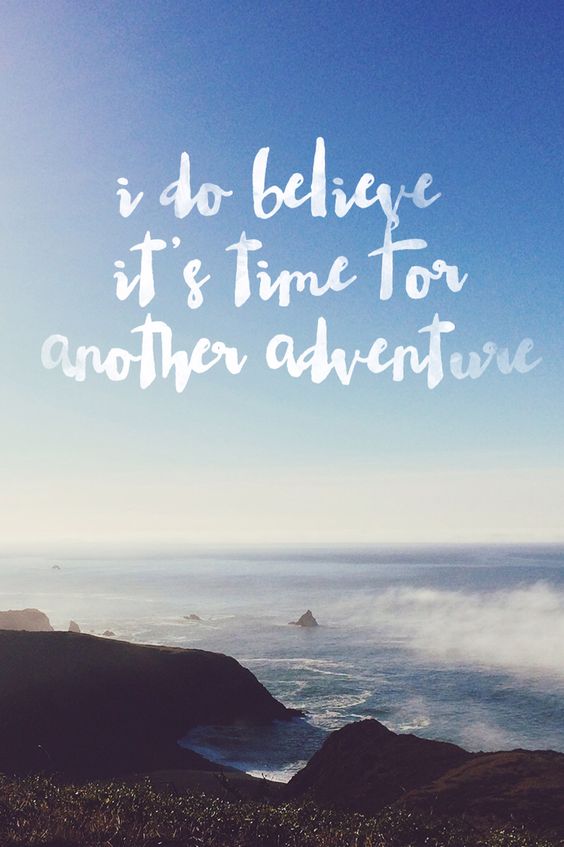 On my last day, a cat peed into my duffel bag full of clothes. I felt completely gross wearing the same outfit again. The bus and boat were freezing cold on my way home (they were hot on the way up). And while walking from the bus to the boat, my dads back full of records broke and went all over slush and dirt. I was ready to just be home with my dad and warm again in clean clothes.

Now, for the positive. I got to spend time hanging out with my uncle and aunt, who I haven’t really seen a lot of lately. It consisted of football games (Clemson vs. Alabama, need I say more), amazing dinners and shopping (post coming soon). I also got to hang out with my Aunt Pam from Belize, my cousin/god father and my baby cousin (I call him my nephew) Owen. That was really the icing on the cake and made everything worth it. That’s him below, isn’t he the cutest?

So my advice with traveling when you reach a struggle, is to go with the flow, try to find the positives in every situation and sometimes over packing can be beneficial (the one time I don’t, I need the clothes I took out haha).

Filed Under: The Girl Behind the Blog, Travel
Tags: Boston, Family, Travel
Working A Winery
Packing Tips {Going to my Sorority Leadership Conference}

1 thought on “My Travel Struggle”

I'm the founder of Marina Morgan Marketing. MMM has been in business for three years in February. We focus on all things Marketing; social media, email, print, and everything in between. While we specialize in social media and email marketing, we have experience in all forms of marketing. A little about me? I have a B.S. in Marketing & Business Management and a minor certificate in Graphic Design from the University of New Haven. Over the years, I have worked doing marketing for tourism, transportation, hospitality, and a few other industries. I grew up in Nantucket, so seasonality and tourism are two things I know VERY well. I spend my free time cooking, taking photos, traveling, and enjoying some sunshine at the beach with friends and family.

Searching is in progress

Pretending this is what the first day of summer ac

YOU’RE THE AVOCADO TO MY TOAST 🥑🥰 . Slowly

✨ This is a small reminder to appreciate what yo

Breathe in, breathe out ✨ things will come when

Hi there! Stop scrolling! I have something very im

Happy Monday ☕️ One thing that keeps me going